The Waldorf Astoria is surrounded by the Canyons Golf Course and is a great year-round vacation destination.

Insure that you have the best representation when buying and/or selling a condo at Waldorf Astoria in Park City, Utah. Contact our Canyons Specialists at 435.640.6966 to set up a showing and set up a time to preview some of the beautiful ski residences. Phase 2 coming soon.

Below you can view all condos for sale at the Waldorf Astoria Park City.

Listings are updated daily from the Park City MLS and are from all brokerages. 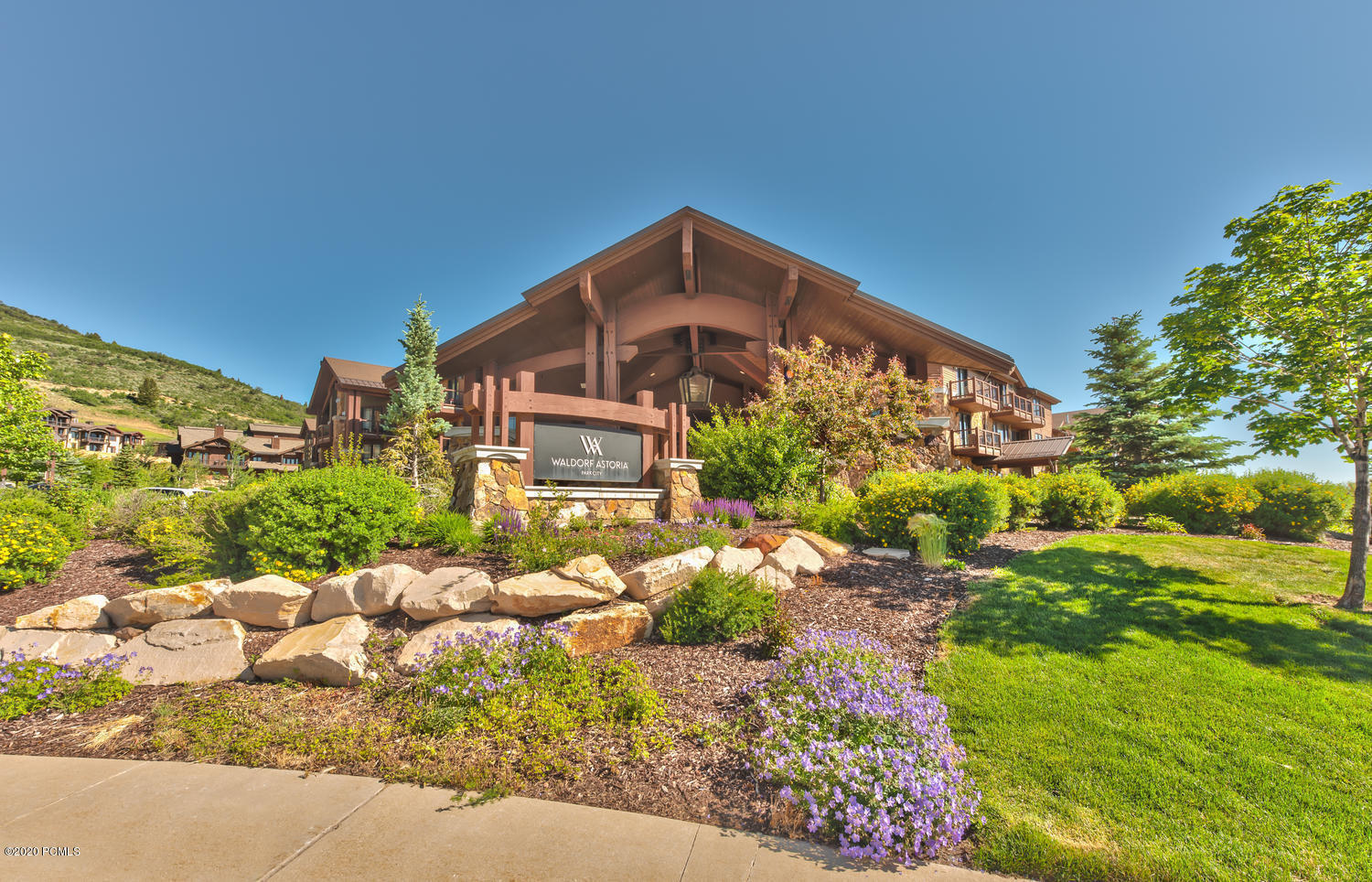 3Bedroom(s)
4Bathroom(s)
33Picture(s)
1,792Sqft
This rare Top Floor Penthouse Unit at the award-winning Waldorf Astoria is only steps away from the Frostwood Gondola to Canyons Village. Top of the line designer finishes, gourmet kitchen, gas fireplaces in every bedroom and parlor, luxurious master bathroom with jetted tub and steam shower.
$1,750,000 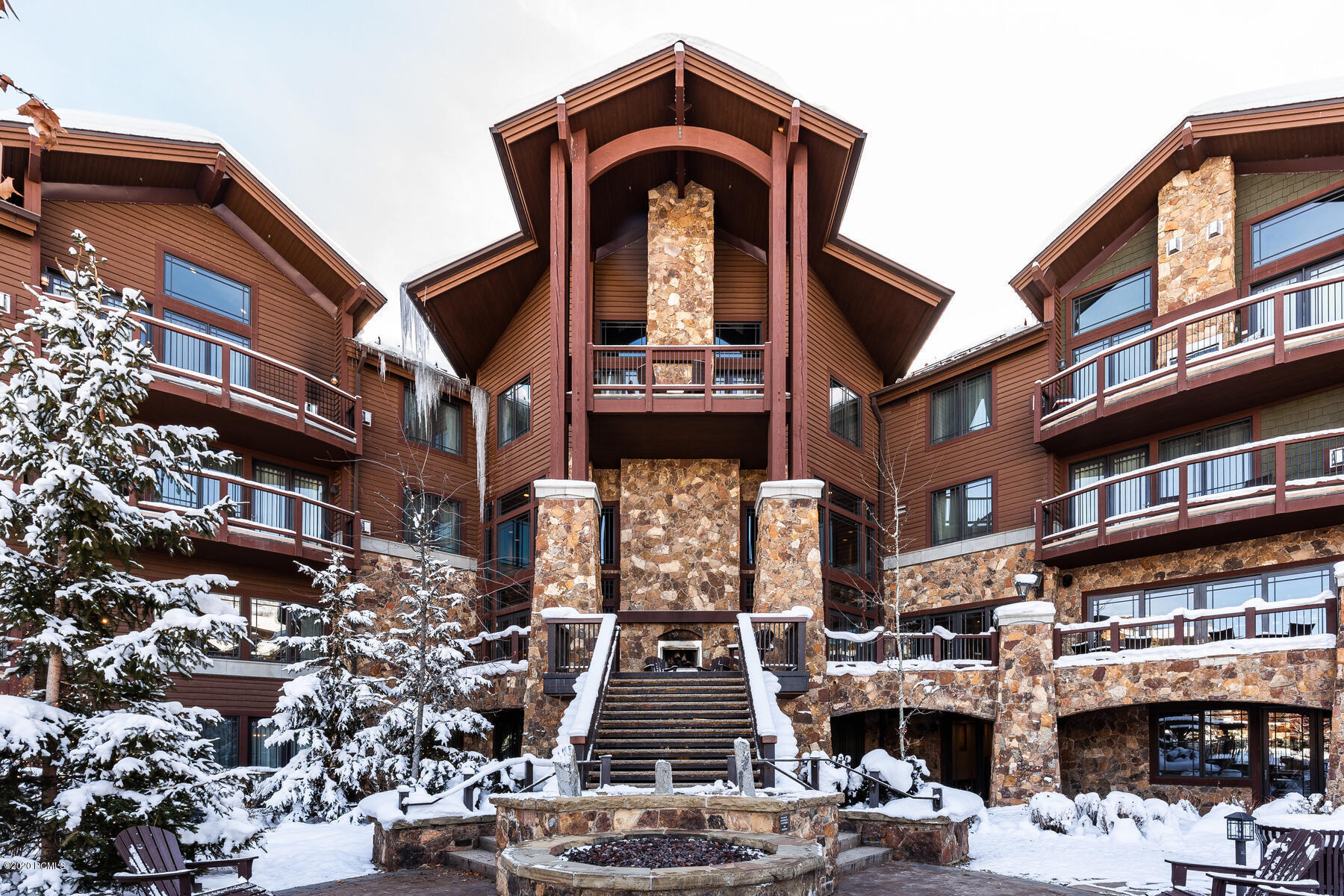 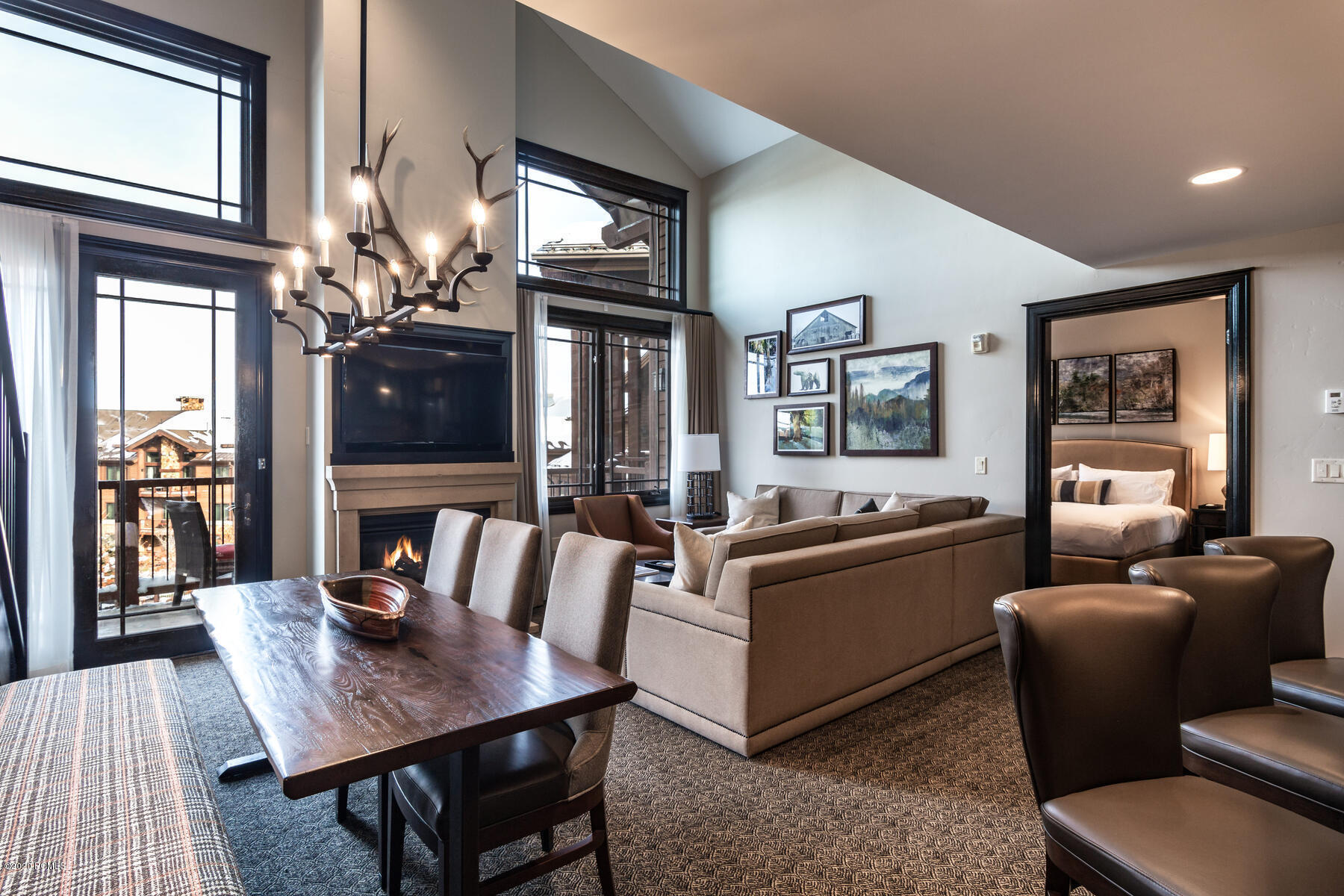 4Bedroom(s)
4Bathroom(s)
40Picture(s)
1,979Sqft
Waldorf Astoria at Park City is the only full-service luxury hotel with slope side access to Park City Mountain, the largest ski resort in the US. Rated as a Top US Ski Hotel in 2017, the Waldorf offers excellent service in its fine dining, award-winning spa & fitness facilities, and a year-round outdoor heated pool/hot tub.
$1,650,000 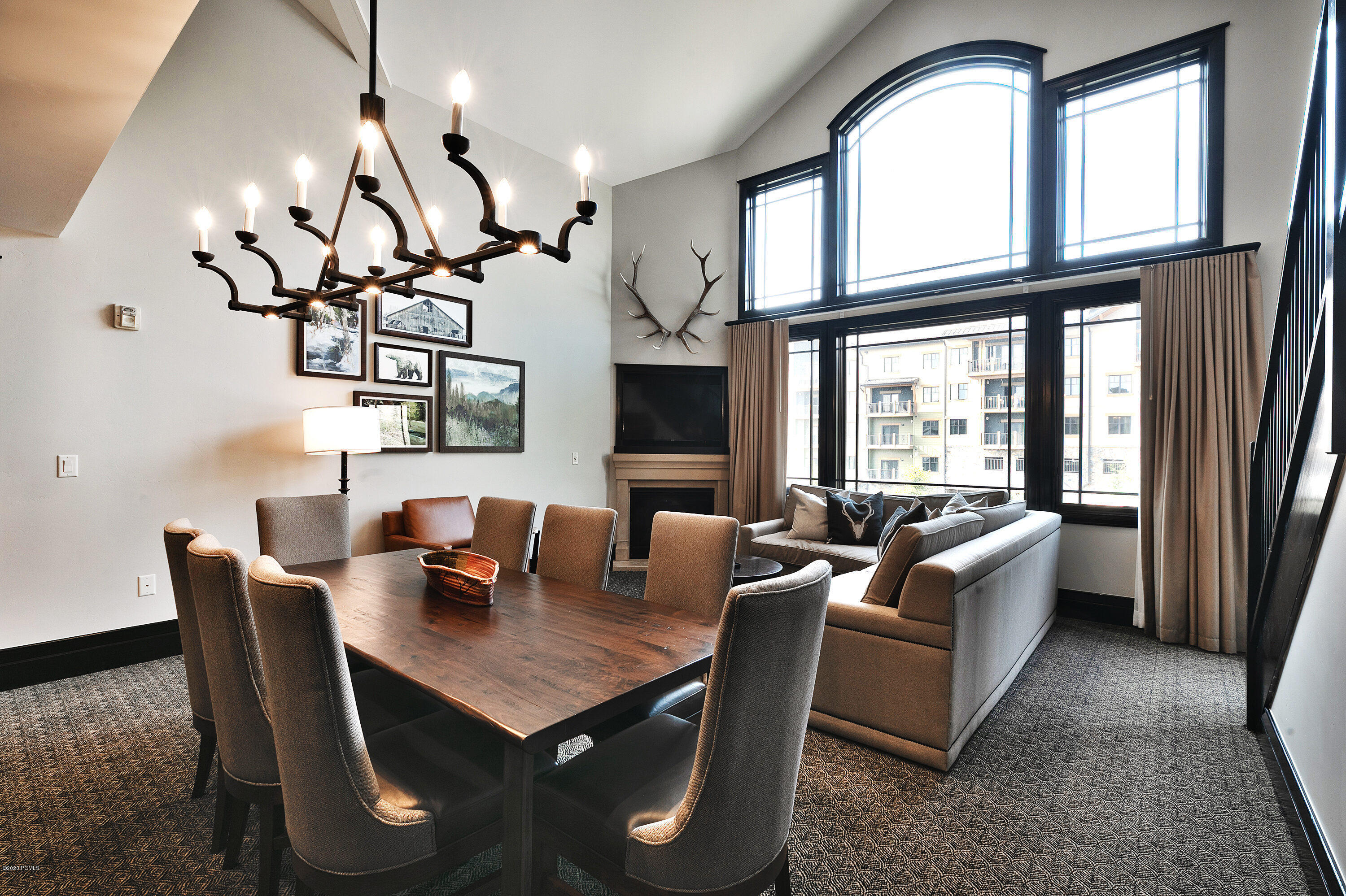 3Bedroom(s)
3Bathroom(s)
27Picture(s)
1,640Sqft
The Waldorf Astoria Park City, your ideal getaway for the entire family. Completely turnkey 3-bedroom with numerous recent upgrades completed past ski season, offering designer finishes, gourmet kitchen, multiple fireplaces, luxurious master bath with jetted tub and steam shower. Enjoy having someone else take care of everything while you have the best of all, location, views and luxury.
$1,475,000 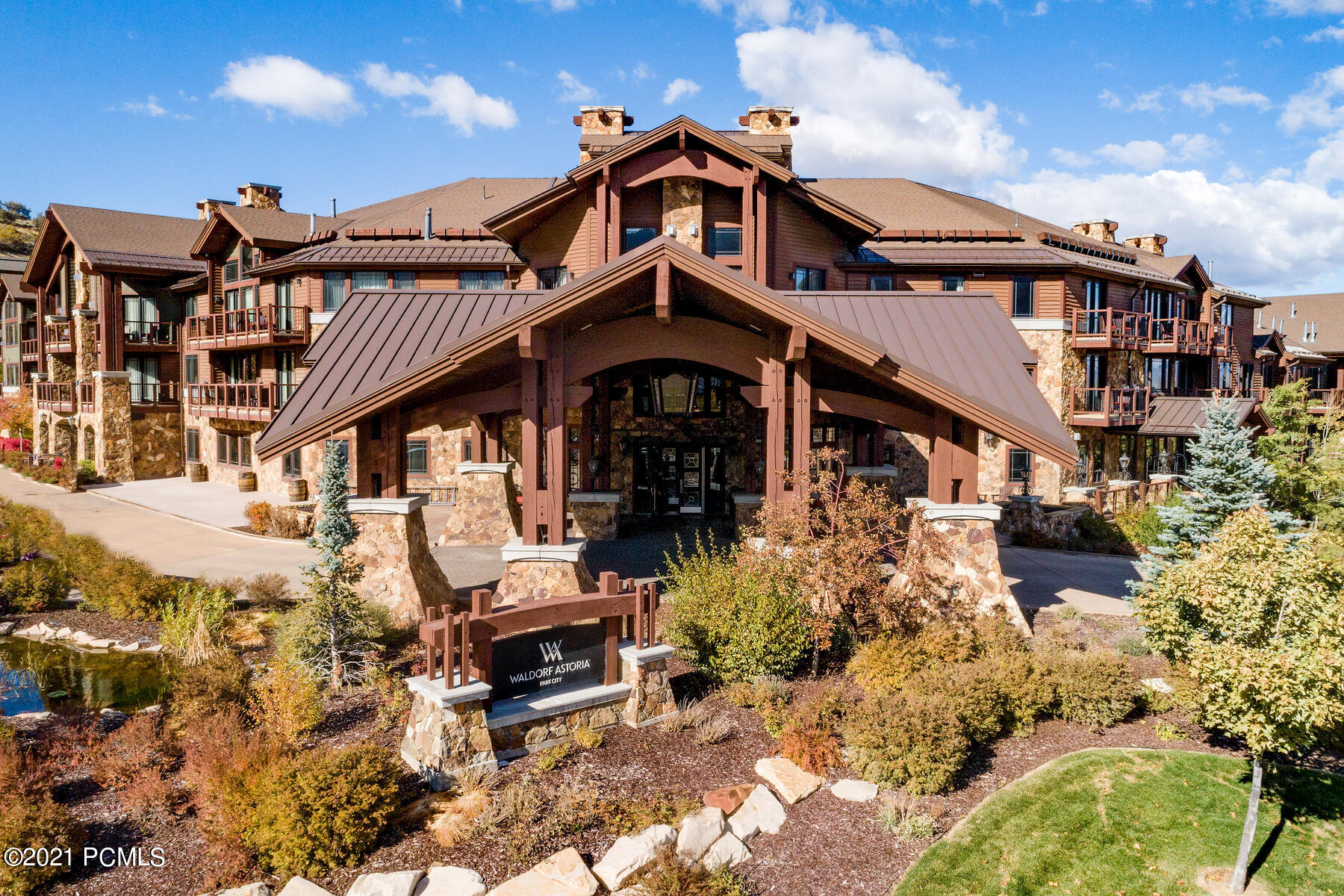 3Bedroom(s)
3Bathroom(s)
48Picture(s)
1,639Sqft
Escape to the luxurious Waldorf Astoria in Park City, offering an unparalleled experience at one of the top ski destinations in the US. With a location that is hard to beat, you are steps away from the Frostwood Gondola for skiing at the largest resort in the US and the Canyons Golf Course in the summer.
$1,450,000 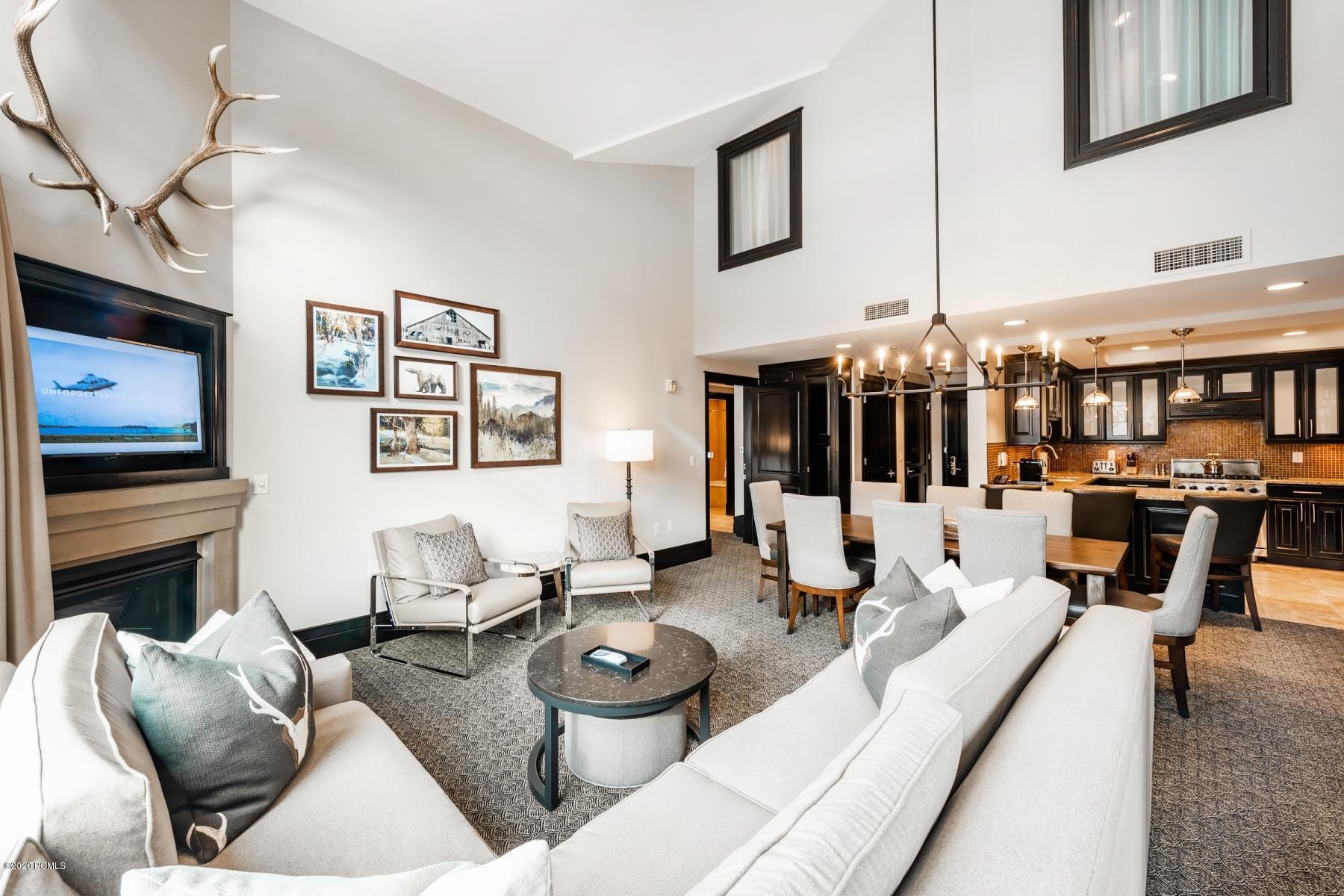 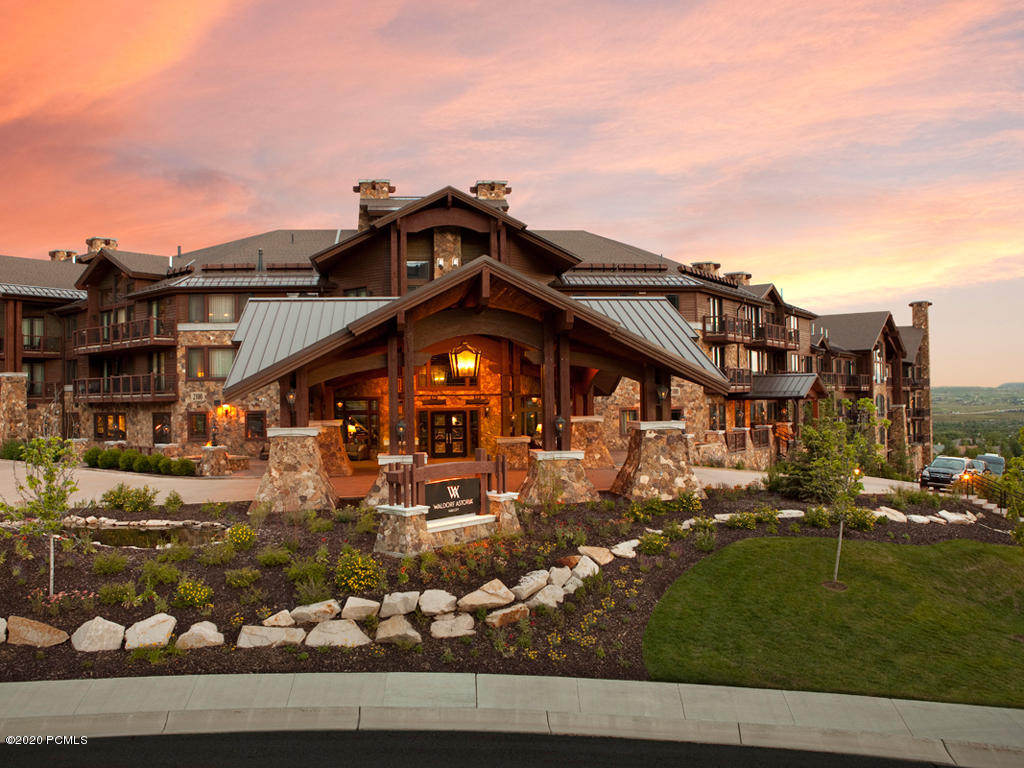 2Bedroom(s)
2Bathroom(s)
35Picture(s)
1,226Sqft
Situated on the top floor with 20 foot vaulted ceilings this southwest facing, two bedroom gem with views of the pool deck, mountain and ski resort enjoys one of the most premium locations in the building.
$1,075,000 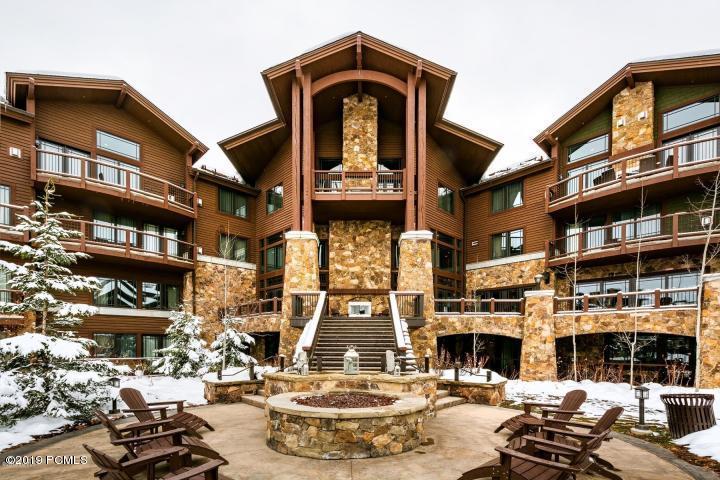 2Bedroom(s)
2Bathroom(s)
32Picture(s)
1,226Sqft
Enjoy a second home in one of the most prestigious condo-hotels,''Waldorf Astoria'' The hotel boasts an award winning spa, top luxurydining, golf and steps from the Frostwood Ski Gondola located at Park City Mountain Resort. This unit isin a prime location directly adjacent to the pool and located on thesame floor as daycare and the boot room.
$969,000 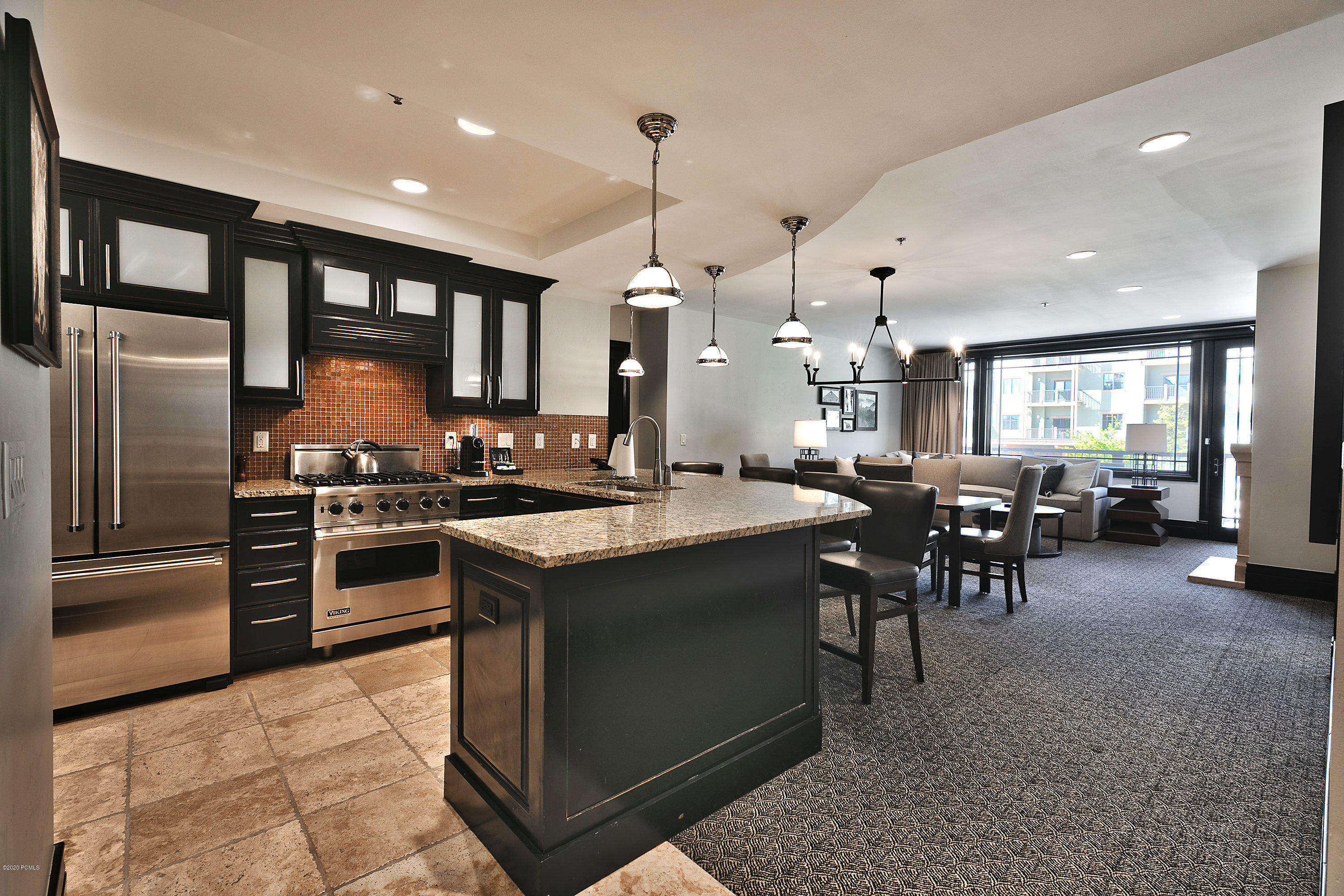 2Bedroom(s)
3Bathroom(s)
25Picture(s)
1,439Sqft
This newly remodeled contemporary 2 bedroom, 3 bath condo boasts a gourmet kitchen with top of line Viking appliances and large wrap around island. The living area is a cozy spot to relax by the fireplace after a long day of skiing. Spacious enough for 8 guests this is a great investment opportunity with the lock out option to optimize your rentals between units 6112 & 6114.
$899,000 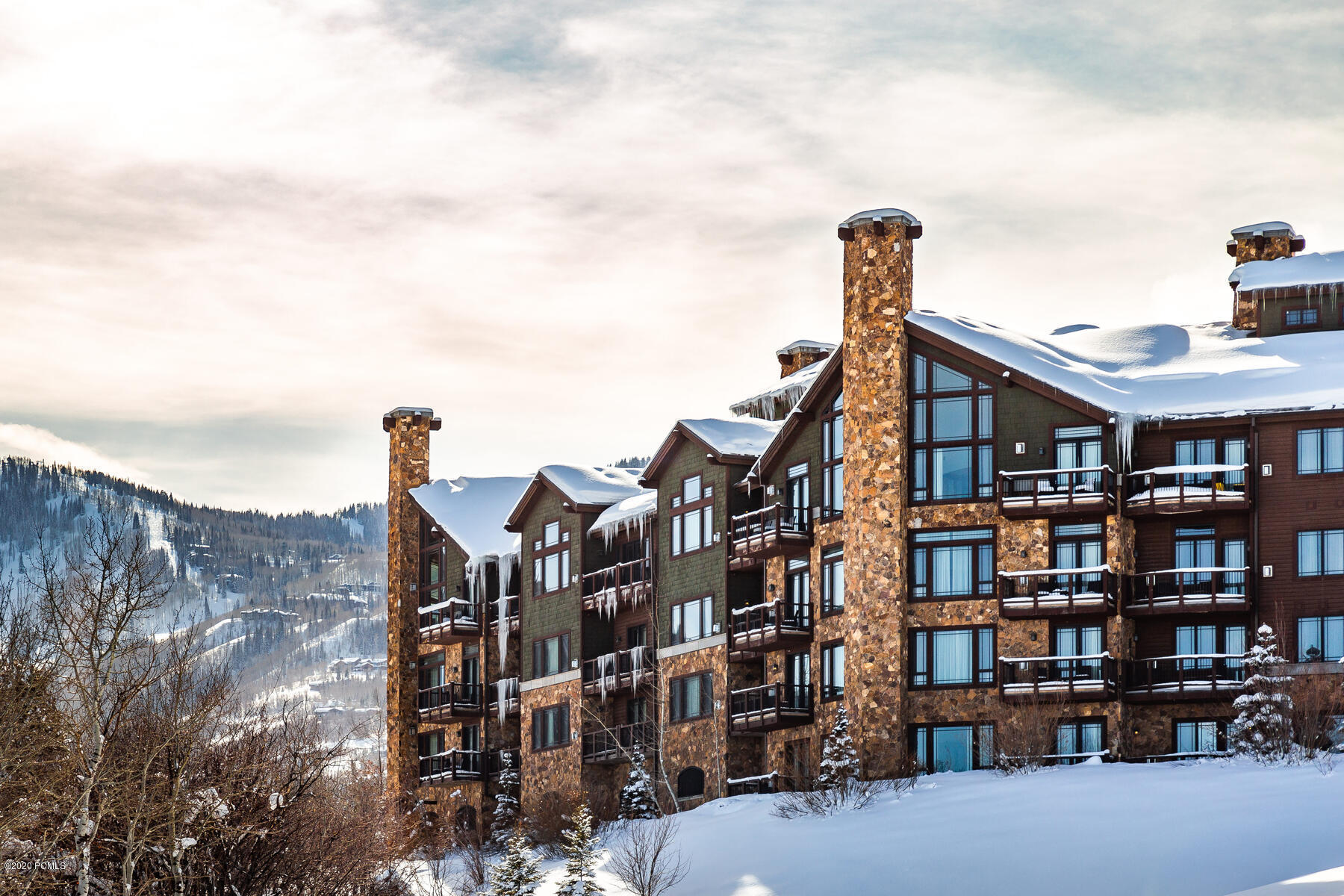 2Bedroom(s)
3Bathroom(s)
34Picture(s)
1,271Sqft
This updated 2 Bed, 3 Bath Residence is steps away from the Frostwood Gondola connected to 7300 acres of ski terrain, and the Canyons Golf Course. Residence 5172 was remodeled in November 2019 with all new furniture, light fixtures, paint, and carpet, and has expansive mountain views from every room.
$890,000 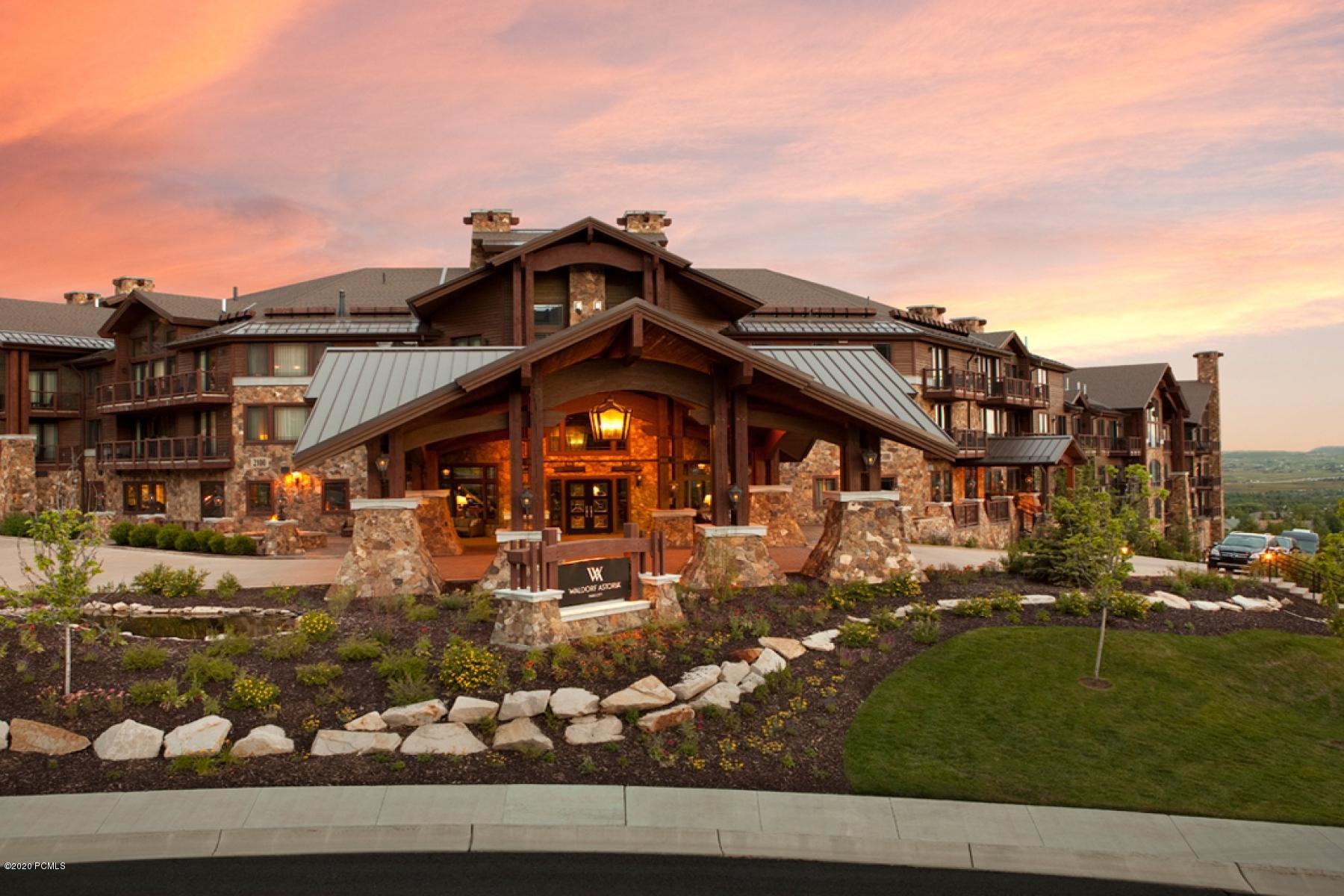 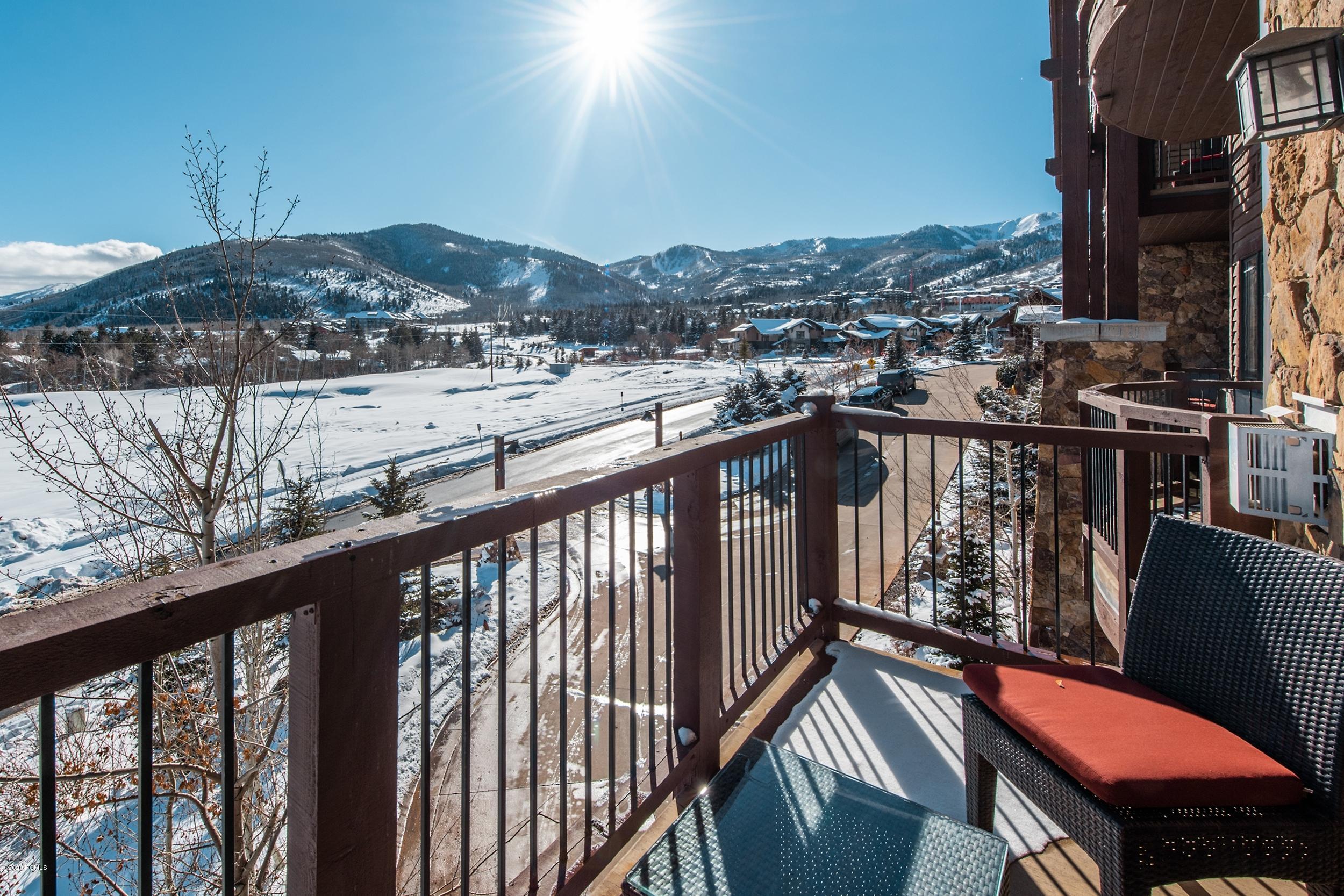